I think I may have written about it last year as we  marked 15 years of married life.  16 years doesn't even have a traditional gift attached to it, unless you continue searching and you come across Topaz or hollowed silver (Easter Eggs?).

So this year we're lying in bed, I'm typing this and Simon is teasing our six year old by repeating everything she says until she bursts into tears.  You've got to find the fun where you can.

I bought Simon a present and he didn't buy me one (don't worry I'll make that work to my advantage later), I bought him some radox,bath salts because it's green like Topaz, amirite?  No I'm wrong, apparently Topaz isn't green.  Anyway he reckons we don't buy each other presents, but I think he's recalling our Valentines Day agreement in error.

I've been trying to remember all the gifts I've bought him over the years, but am struggling to think of anything and then I remembered........ I remembered the gift I gave him on our 11th Wedding Anniversary......

Some of you may know this story.

It was a relatively not balmy evening in March, the 7th to be exact.  We found ourselves in a local Italian eatery. Eating Italian.

It was only average food, kind of disappointing.  I had a couple of champagnes, they were above average.  We were a little tipsy so decided to walk the shortish distance home - I know where you think this story is going and you couldn't be more wrong.

We were about half way there and I felt an uncomfortable tightening in my tummy and some rather big cramping rumbles.  Happily chatting away I stepped ahead of Simon and gave him the first of my anniversary gifts - a thundering toot I knew he'd appreciate, because you know, married.

We laughed.  But only for a short while.

The painful feeling in the depths of my bowels was not alleviated.  In fact the expulsion of the offending gas bubble had only made things worse.   I had to hasten our pace because I really needed to get home.

We were nearing an intersection, getting closer to home but still a few blocks away.  It was here that I knew I wasn't going to make it.

I was running now.  But it was too late, I yelled at Simon

Then I found a spot at the rear entrance of a local club, a couple of steps down from the road and relatively hidden amongst some trees.  I stood.  I mentally prepared for what was going to happen. I had the foresight to kick my shoes off, they were new and I didn't want them full of shit.

Then I let go.  I released the beast.  I prepared for the feeling of warm liquid oozing down my leg.  To my surprise and relief the expelled matter remained tightly contained in my undies.

Being our wedding anniversary I had donned the obligatory 'sexy undies' to my initial chagrin they'd been a size or so too small, but I had soldiered on and to my great fortune this is what saved myself and my clothes from being completely soiled - they now in fact held the contents of my bowels.

Meanwhile Simon was running away from me down the street 'I'll get your Mum' he yelled from a distance.

'Why don't you just call her?' I yelled back.

He reluctantly returned and waited with me for Mum to arrive and pick us up.  She obviously thought I had explosive out of each orifice style gastro or something because she bought every towel in the house with her, either that or she was concerned about the upholstery in her Micra.

I sat in the front seat holding myself up with my hands, because to sit down pushed the warm liquid up my back.  It was an awkward silence and a horrendous smell that filled the car.  I'm 99.9% sure Simon had his whole torso out the window - the micra must have looked like a weird clown car - a midget driving (sorry Mum), a passenger half out the car and an odd acrobat not sitting but levitating in the front seat.

I waddled into the house, Simon ran around after me lighting matches.  Dad was there helping Mum babysit the kids, he left quicksmart on the guise of going to pick our car up for us. He couldn't look me in the eye.....

I showered.  Simon and I sat in silence for a while and vowed not to talk about it for at least a year.  I did ask why he thought running to get Mum was quicker than calling, he admitted he panicked and the flight part of his brain kicked in, I forgave him.

So Radox bath salts seems like an infinitely better gift this year - even if it is the wrong colour. 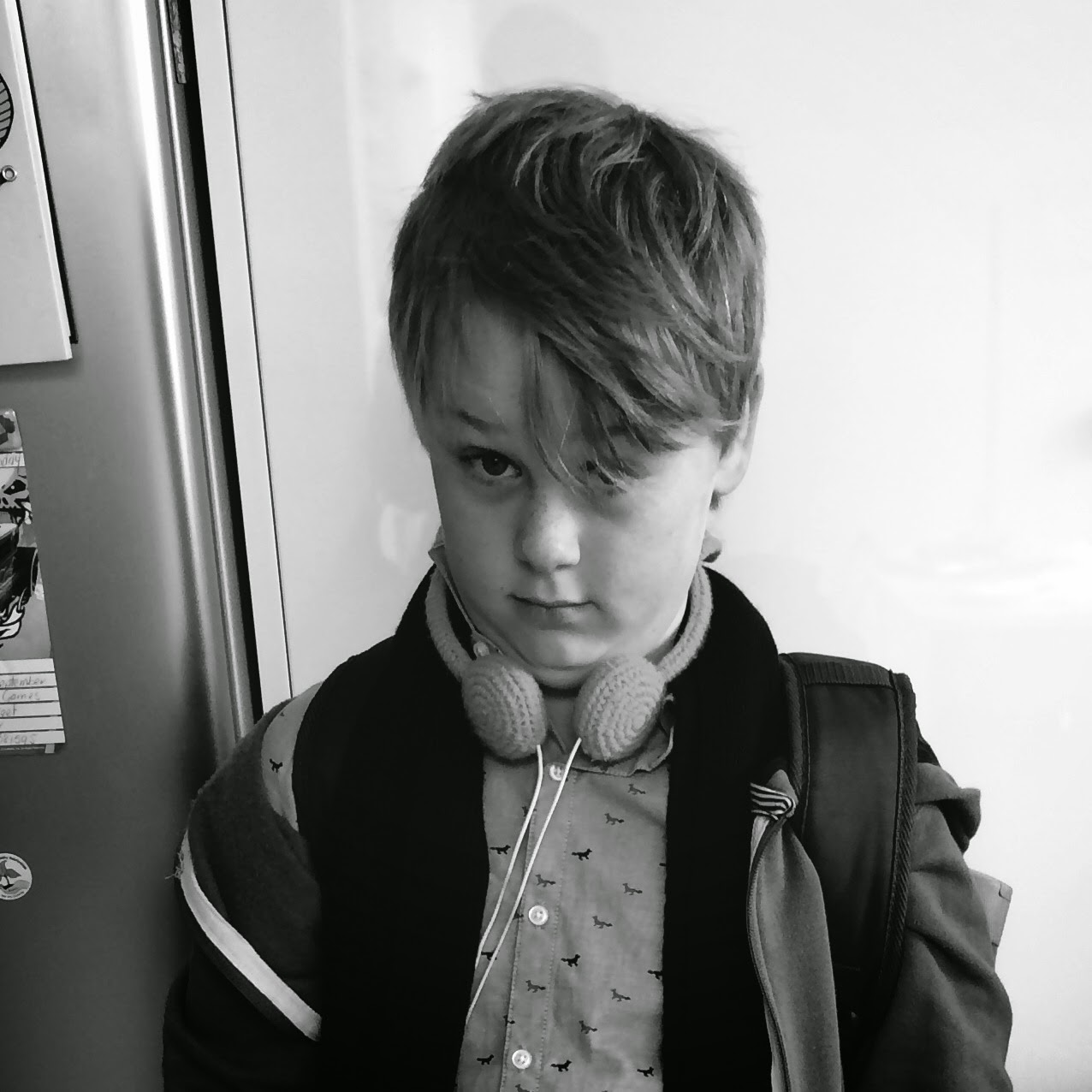